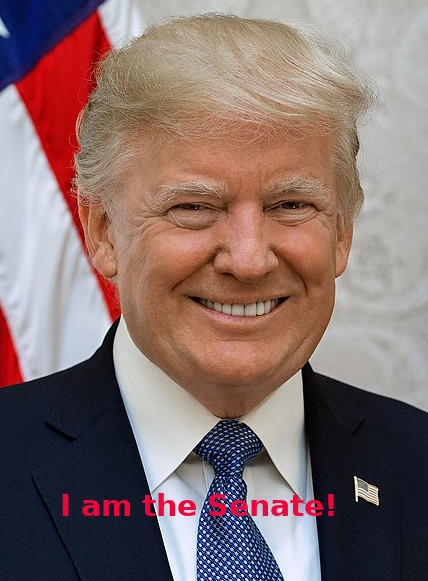 Never again Republican voter.
What a group of partisan idiots.
The economy is doing well, so it does not matter?

For more perspective on the recent Ukrainian plane shoot down in Iran.
Give Men at Work: "It's a Mistake" a listen.

Nick agrees (somewhat) with libertarian ideals
Nick Hanauer has it right:
https://www.ted.com/talks/nick_hanauer_beware_fellow_plutocrats_the_pitchforks_are_coming
Open the borders, lets all work together!
https://www.lp.org/?s=border

Looks like we have grown even further apart.
The covert intellectual war against the democracies have won.
Good luck picking up the pieces.

Half of this country does not understand the other half.
Give the following a go:


Have a Happy Thanksgiving if you can.

It is better to talk about differences from inside than outside.

Let us bring back ideas from Teddy and his Progressive Party.


P.S. Little Hitler was right. Probably even more right.
Which is the best kind of right.